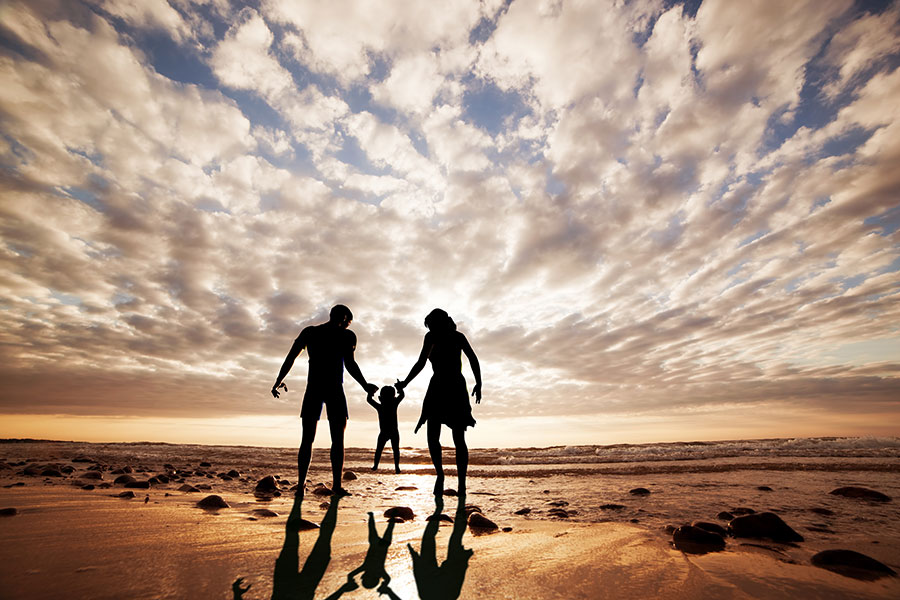 Having just passed my 3-year anniversary at the helm of Family Compass, I’ve realized how often I am reminded of the incredible impact this place has on so many lives. In social work, we usually don’t know how much we actually help others. Many times when I’ve worked with people in pain or who are struggling, I’m just guided by instinct to try to do everything I can to ease their burden so that they can soldier on. The soldiering on part takes them away from me, so although I know I intervened enough to get them going again, I often wonder how far they went. The magic of this place is in the mission – prevention. I hear stories regularly about families we helped and the significant, permanent, ongoing impact on their lives. We know from research that lowering stress, educating on best practices around healthy parenting, and helping people improve their living conditions stops child abuse and neglect. Seeing it in action is another matter altogether. That’s the magic. Karina and Max are a great example:

Karina started in our Growing As Parents Home Mentoring program in the summer of 2014, when she was 18 years old. She had been referred by one of the Dallas ISD’s Youth Clinics to the program. At that point of her life, Karina was in her third trimester only weeks away from giving birth to her first baby boy and terrified about the birth, her future, and what kind of a mother she would be. She had already dropped out of school and did not have any hope to return after her baby was born. She began building a good support system and rapport with her Growing As Parents Program Parent Educator. As their relationship grew, Karina opened up about her childhood trauma with incest and sexual abuse history. She also disclosed that her baby’s father was abusive to her. Together, Karina and her Parent Educator worked on referring her to counseling services to help address those issues and then focused on getting her back on track to finish high school after her son, Max, was born. Karina loved school but lacked a support system at home and with the father of her baby. With the help of her Family Compass Parent Educator, Karina became one of our Next Step Scholarship recipients, a grant that Family Compass received through The Dallas Foundation. The grant was designed to help individuals who are ready to take the next steps toward self-sufficiency and helps cover tuition and ancillary costs associated with the education, training or re-training needed to either obtain or transition to a living wage job (e.g., books, supplies or childcare).

As we worked with Karina, she become more self-sufficient and independent. Karina’s Parent Educator helped her safety plan and she was eventually able to safely separate and end the abusive relationship with the baby’s father. Her Parent Educator also helped her find childcare for Max so she could attend school. Slowly but surely, Karina enrolled in a public charter school and received her high school diploma and pursued her goal of enrolling in a medical assistant program. Karina since then has graduated from her medical assistant program and has been working full time in a family doctor’s clinic for more than a year now. Karina is now able to pursue her lifelong dream of becoming a nurse, as well as the best mother to her now three-year-old, healthy son. She successfully graduated the Growing As Parents Program in just three years and has stabilized herself and her family. As a result, both Katrina and Max have a bright future ahead of them. The Growing As Parents Program changed the trajectory of this young family and all their future generations. 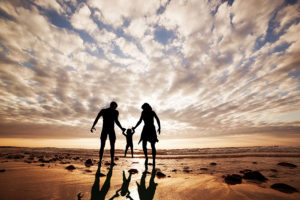